MediaPlus provides access to news, film and images from high profile collections such as:

MediaPlus is a valuable resource for those studying 20th century British social, political & cultural history. You can cross-search MediaPlus or browse content by subject or collection. Subjects include:

Tip: Use the advanced search to filter results to news-reel/news story.

BFI Inview gives you access to  2,000 non-fiction film and television titles from the 20th century to the early 21st.  Each video is accompanied by an introductory essay by a historian.

The videos can be downloaded or watched online. 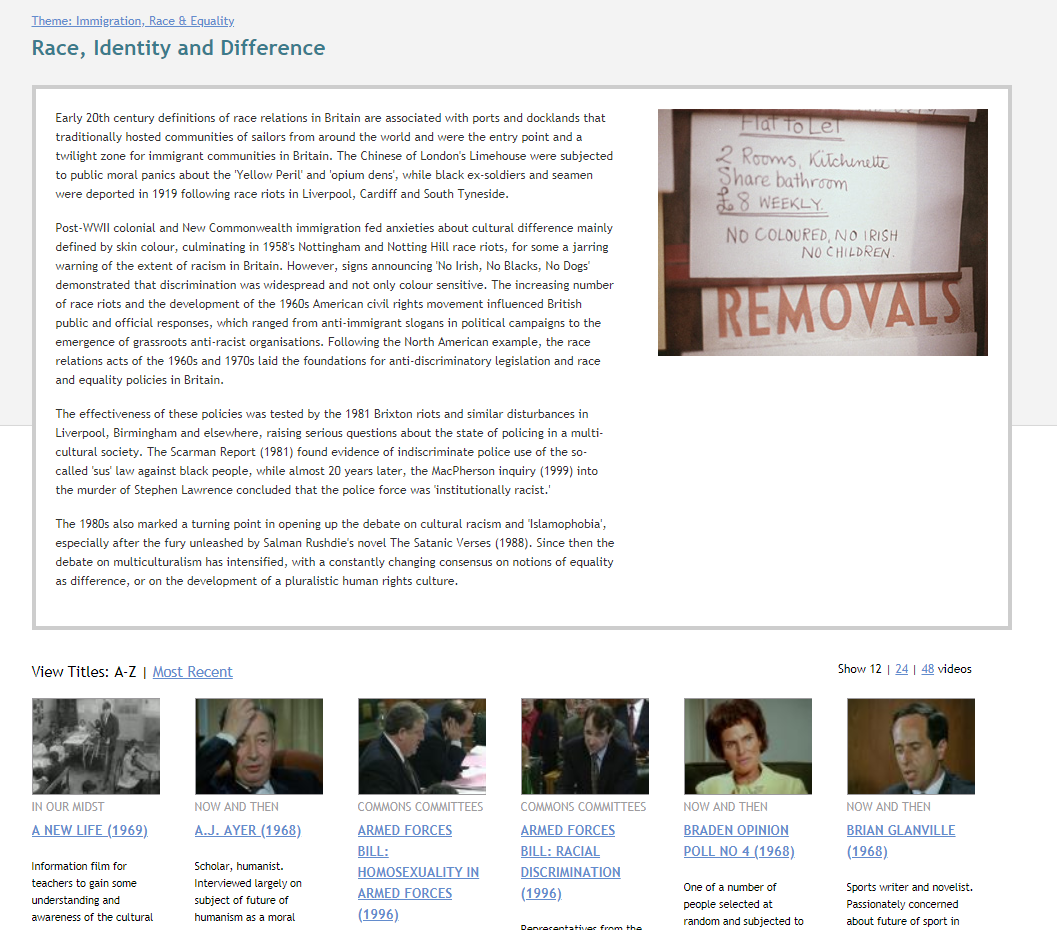