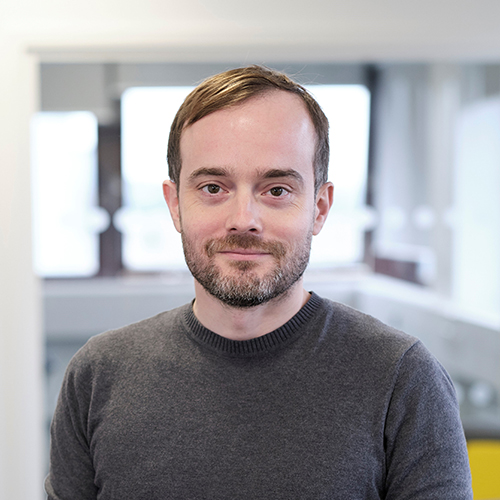 Based at: Law Library

The Law Library has a large collection of printed case law reports and legislation for reference purposes. These can be found in the far right-hand corner of the Library. Most of the time though you are likely to be locating case law and legislation via the electronic legal databases we subscribe to. Not only is it usually easier to find them this way, most of the material found electronically will also have additional commentaries and useful links to other relevant online information concerning the particular case or legislation.

The most authoritative law report series is ﻿The Law Reports ﻿which are broken down into the following series: Appeal Cases (AC), Chancery (Ch), Family (Fam), and Queen's Bench (QB). They are published by The Incorporated Council of Law Reporting for England and Wales (ICLR).

Following these, there are also a number of series including The Weekly Law Reports, The All England Law Reports, Lloyd's Law Reports and different subject-based reports such as the Criminal Appeal Reports.

The hierarchy of these law reports, and which you should prefer, is explained in the LexisNexis blog below.

This citation refers to the official judgment of a case, and does not appear in any reported series. The only way it can be located is online, by using a legal database or BAILII.

If you do not recognise the abbreviation in a citation for a Law Report or Journal, you can use either print or e-resources to help find it.

Cardiff Index to Legal Abbreviations is an excellent, free tool for finding legal abbreviations, containing over 10,500 titles and over 17,400 abbreviations drawn from 298 jurisdictions.

If you prefer a print resource, Donald Raistrick's Index to Legal Citations and Abbreviations is a good place to start.

The majority of court cases heard in the United Kingdom are not reported. Only cases of significance appear in reported series such as those mentioned above.

Unreported cases can be tricky to track down. It is always worth searching the major databases such as Westlaw and LexisLibrary in the first instance as they may have a transcript. BAILII is also a good place to look for unreported cases and judgments.

Sometimes, unreported cases are just that, unreported, and the only way to find the written account of a case would be by contacting the court directly for their transcript.

If you can't find a case using the suggestions above, please ask us for help at the Law Library help desk or email us at lawlibrary@city.ac.uk.