Explaining aspects of copyright to be aware of when studying, lecturing or undertaking research. Please note that information on these pages is for guidance only: it does not constitute formal legal advice. 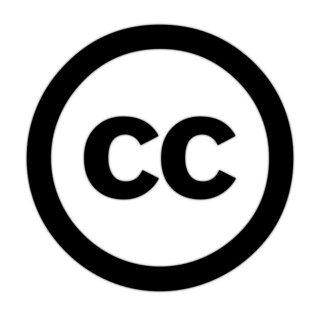 Creative Commons - what is this?

Creative Commons licences allow creators to permit others to legally build upon and share work.

CC material must be acknowledged (see below for how to do this).

Creative Commons licences allow some rights to be reserved, and some to be waived, by the creator (commercial use may not be permitted, for example), rather than having 'All rights reserved' as is the case with copyrighted works.

How material may be used will depend on what right the creator has reserved and which they have waived - see the 'Licence Conditions' box below.

Creative Commons is a US non-profit company.

Each right that creators may reserve, or waive, has initials.

The creator of the material must be attributed (acknowledged).

Work may be re-used, but not modified without permission.

The initials may be combined, resulting in the following licences:

There is also the CC0 licence, which indicates that the creator has waived all rights to the work due according to copyright law, meaning that it can be freely used. 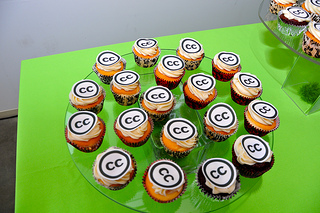 This or a similar format is fine; it is just important that there are links to the material, the photographer's website (or profile on a website like Flickr), and the licence terms so that the viewer has as much information as possible on how the image could be re-used. The licence terms are linked to in the list of licences above. You could also state the website the material is taken from, as has been done in the image credits of this guide (which use a slightly different format).

We would also recommend, certainly for academic work, give the date the material was accessed at the end, as this acts as an assurance that the webpage existed if it should disappear:

Credits for images on this page